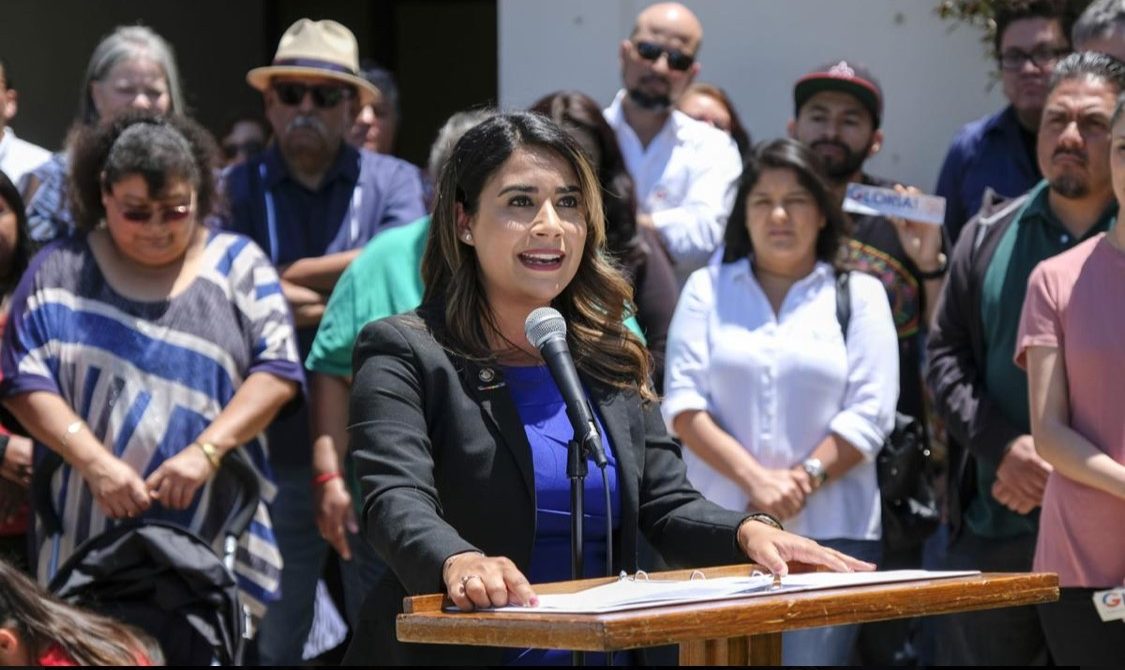 From the Santa Maria Times:

The 29-year-old candidate spoke to a crowd of around 50 supporters at the Minami Community Center, becoming the first candidate to enter the 3rd District race. Incumbent Councilman Jack Boysen — who lives in the 3rd District — announced earlier this month that he would not seek re-election.

“If I’m your district representative, I will work to bring more tech companies like Mindbody — as well as businesses serving agriculture, tourism, engineering and aerospace — to our city,” Soto said, adding that it could encourage college-educated Santa Marians to return to the city.

The Canary: Embrace the change