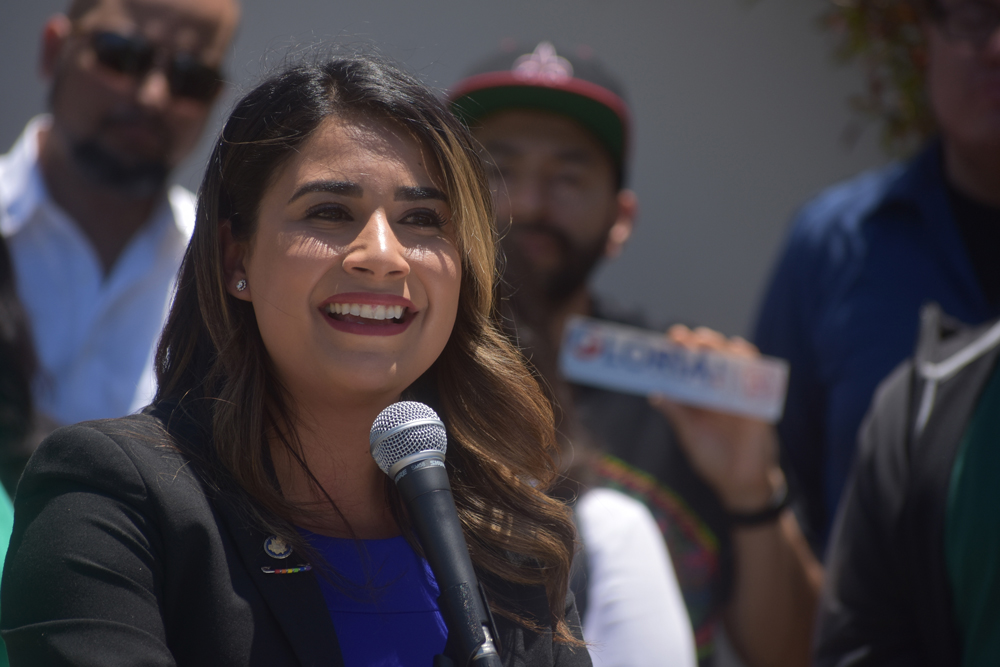 Touting herself as a product of Santa Maria, Gloria Soto on Thursday announced her candidacy for City Council, becoming the first to seek to represent the newly formed District 3.

Soto, 29, gathered with more than 50 supporters Thursday in front of Minami Community Center, which sits in District 3.

“I am a proud product of Santa Maria,” Soto said. “I was born here. I was raised here and I was educated here. I have grown up in and with the city.”

She said she works for Planned Parenthood of California Central Coast and owns a home in the city’s Westgate neighborhood.

“I am honored to be one of the first candidates to participate in our city’s new method of electing council members by district,” she said. “Santa Marians will now get a chance to vote for candidates who live near them, who know their neighborhoods and who will advocate for them.”

The Canary: Embrace the change